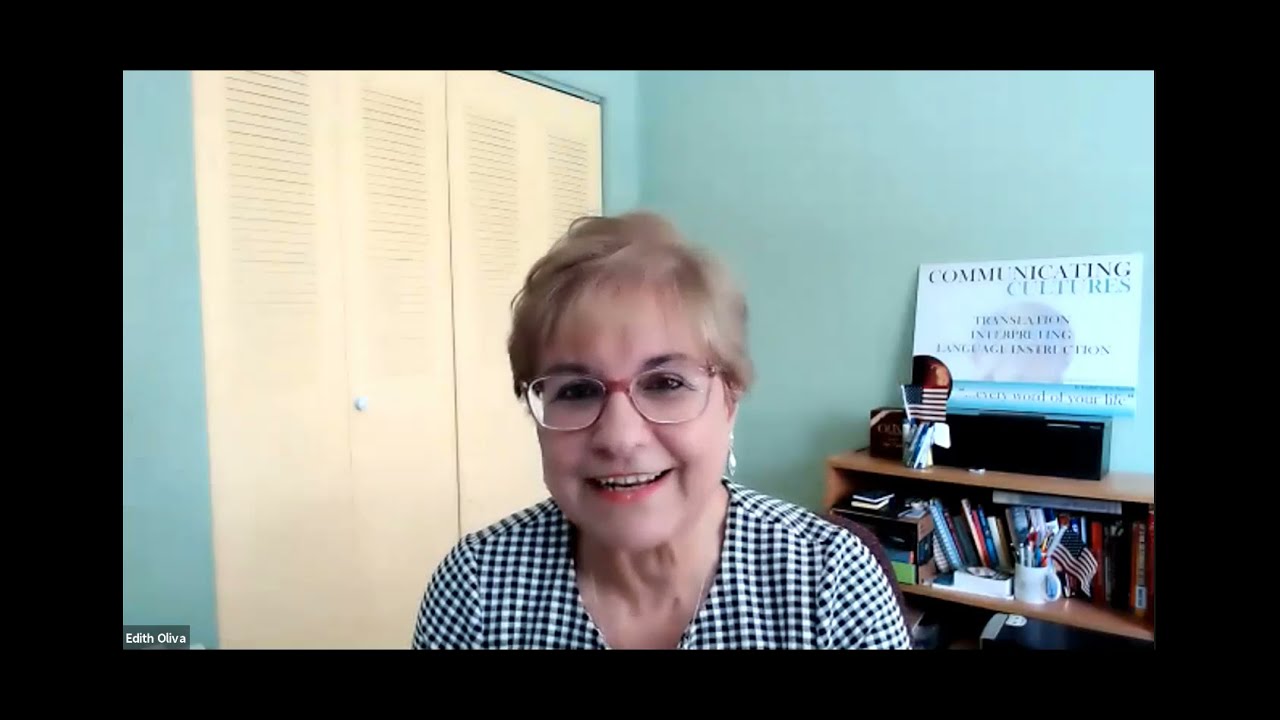 Thanks to Edith Oliva of Communicating Cultures, a former Club Awesome President, for this program on how those who speak a second language can learn to communicate more effectively.

This was a Club Awesome community event held March 20, 2021. An interruption in the program caused by technical difficulties has been edited out.