Club Awesome was well-represented at this year’s District 47 fall conference. Here are a few photos from a jam-packed Saturday that featured contests, workshops, meetings, and more.

All eyes were on Marilyn Brown as she competed in the finals of the humorous speech contest. 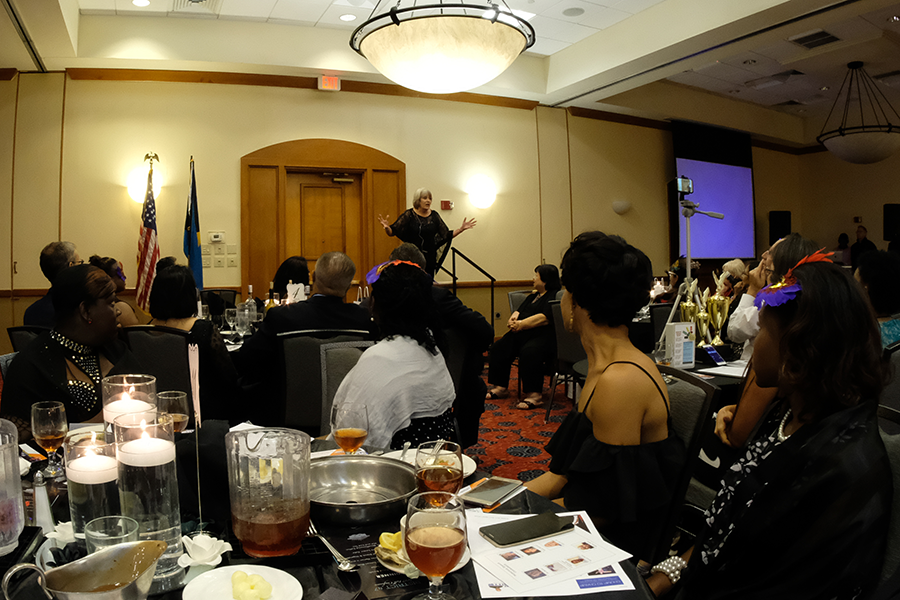 Here’s Marilyn posing with her third-place trophy alongside the other contestants. 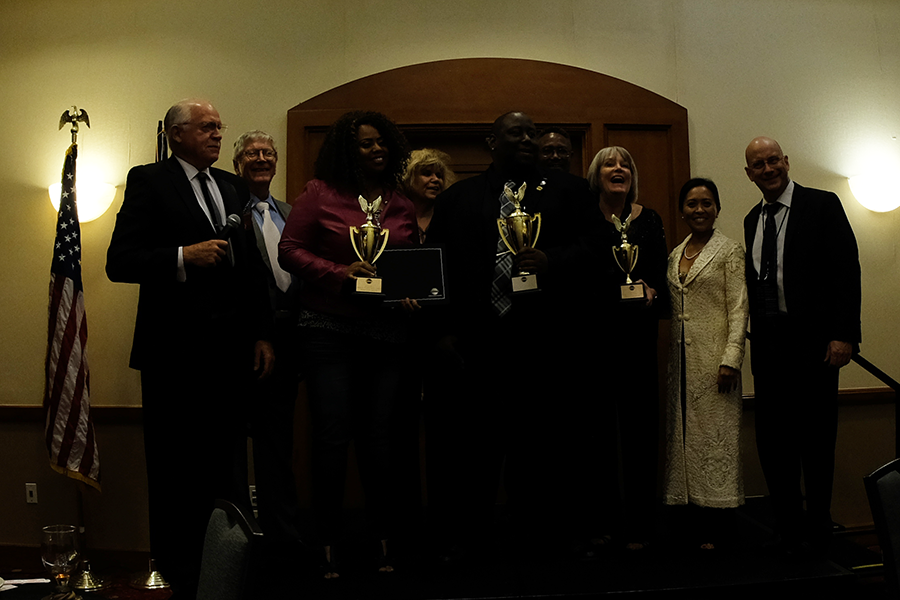 Finally, my personal favorite shot of the weekend came when several of our members gathered together. Fortunately for the cameras, this photo opportunity took place in the scenic, well-lit lobby of the conference venue.

The occasion for the gathering was to further congratulate Marilyn on her Distinguished Toastmaster (DTM) designation, the highest award earned through the Toastmasters education program.

It was an Awesome weekend for our club. We are already looking forward to the spring conference in 2018. In the meantime, come join the fun in our weekly meetings.