Club Awesome Toastmasters is proud to be represented by Marilyn Brown in the 2017 humorous speech contest finals. 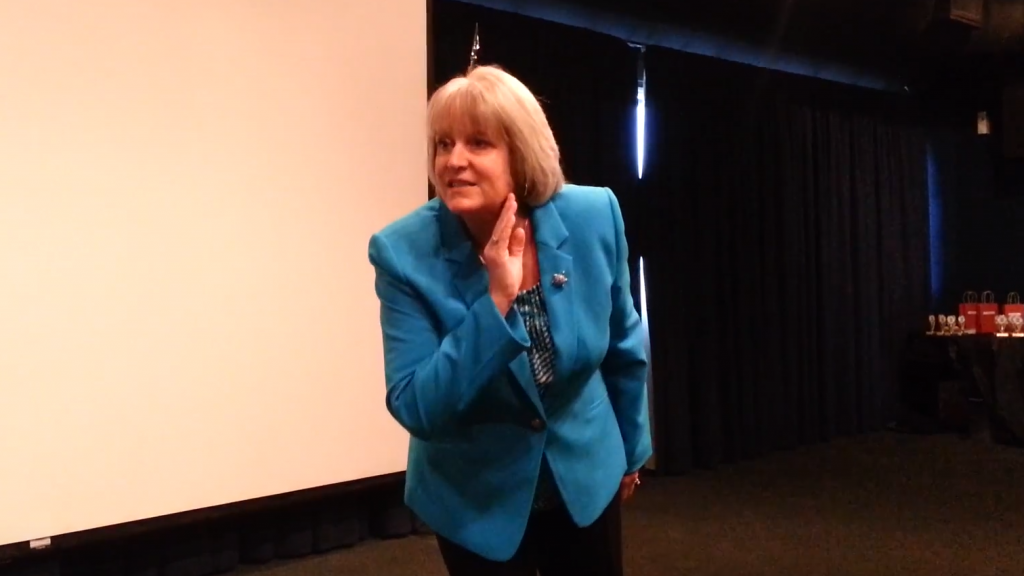 On her journey to the finals, Marilyn has competed alongside top humorists at the club, area, and division levels. She placed first in each of three contest to date.

In the finals, Marilyn will be up against the very best speakers from District 47, which spans South Florida and The Bahamas.

Marilyn will perform on Saturday, November 18, during the District 47 fall conference. We will be cheering her on to take home the championship. If you haven’t seen Marilyn before, know that you are in store for witty and gritty entertainment. You also might learn a thing or two about getting old. Here’s a hint: it “ain’t for sissies.”